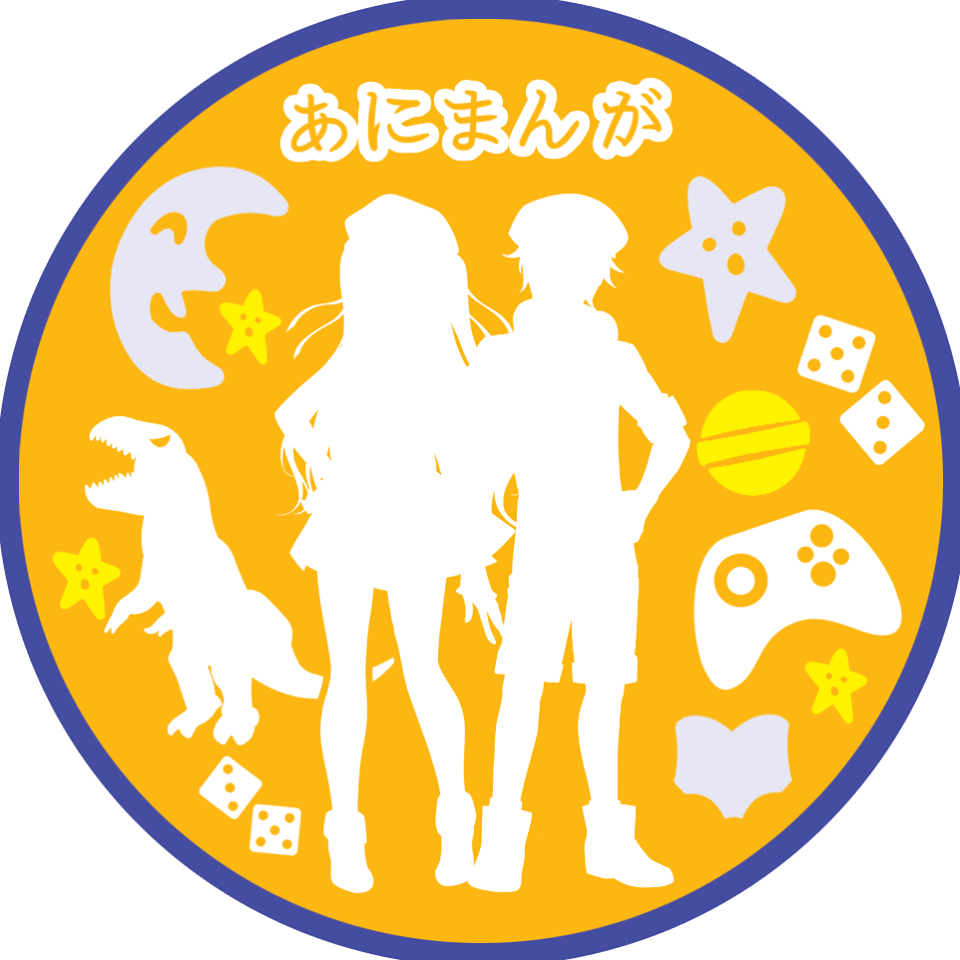 Concerned Citizen
This con only care about their bottom line
I've been wary of this con since it's first inception a few years ago and going to the 2021 event definitely showed that wariness was for good reason. Yes, covid times were in full effect at the time of this event at the end of July. They had a mask/covid policy on their website which was what convinced me to try the event out.

I'm just going to break it down based on the pros and cons for the event.

Pros:
-Turn out was pretty good and people were definitely willing to spend their cash.
-The artist alley head was very flexible with table spaces and was very helpful.
-That was basically it.

Cons:
-Their covid policy, if you can even call it that, was a complete farce. There was basically no one enforcing the rules.
-They barely had any staff, which is probably why there was no one enforcing the rules. The only people I saw that were staff was the artist alley head and the showrunner himself.
-No food or water allowed inside the event hall. This may have been a convention center rule but animanga did basically nothing to make sure that people stayed hydrated.
-NO SECURITY. There was basically no security until the last day of the event. The people enforcing any sort of rules were the convention center staff themselves and communication appeared to be extremely poor.
-NO SHADE was provided for attendees waiting in the hot sun to enter the con. Even ALA had tents and line control to keep attendees from baking in the hot sun.
-NO LINE MANAGEMENT. Literally people were wrapping all the way around the building baking in the hot sun trying to get in.
-OVERSOLD TICKETS. The event was clearly oversold and they were even trying to force people out of the venue by turning off the AC on Saturday. Despite this, staff were still actively selling tickets to the event at the door.
-HEALTH AND SAFETY HAZARD. As stated before, the con did not adhere to it's own covid rules and many con goers were seen without masks on. The layout of the exhibitor and artist alley spaces were not spaced 6ft apart and in the case of the artist alley, chairs were literally back to back and it was extremely hard to get out from behind tables.
-TABLE PRICE INCONSISTENCY. As with previous years, this con charged varying amounts to different artists throughout the year. Personally I paid $175 for the table spot but I know several other artists that paid all the way up to $275 for the same tables. Placement was random as well and did not matter if you paid a year ago or a couple of months before the event.

All in all, I did make a reasonable profit for the weekend but was it really worth the risk to my and everyone else's health and safety?

Personally I will not be returning to this event and I caution anyone new trying it for the first time.
September 21, 2021, 5:19 pm
Overall
Venue
Staff
Layout
Attendance
Affordability
1
0

KrazyGuy
Poor sales
Was not at AA but as merch vendor. We are a traveling business. It was the most underperforming con ever. We always have high volume sales and this event could not reach half of that despite supposed attendance numbers. People either have no money to spend, or go straight to playing games the entire time. There was a twitter post regarding a vendor selling a handful of plagiarized work. Staff did not cease operation and the vendor was able to operate the entire event. This was outright repulsive. We will not be returning.

We are not local, so there was no break even but heavily underwater. Everything might look nice and dandy from the outside, but there's a lot of shady stuff going on in the background. We will not be returning.
November 12, 2019, 11:04 am
Overall
Venue
Staff
Layout
Attendance
Affordability
2
3

Local
Okay if you're local.
I went in 2018 for their first con, and I did fairly well (although it was definitely a slow con).
I probably made about $500 so it's not too shabby for a growing artist, especially since I was still new to the game. One thing though is that I really don't like the staff, and neither do my other friends.

They were selling their tables at a discount during the con, and that just seemed a little scummy for those who paid the full price. I wouldn't have known if my friend didn't tell me either, so it just seemed shady and the staff never addressed this or emailed me back.

Because of this, I didn't end up going to their 2019 con and I heard that it was so poor in sales from my friends who did go. I would go again, but at the moment, the staff really rubbed me the wrong way, especially since they were kinda just handing out AA badges without checking for ID when I was first there, picking up my badge. Perhaps consider going to Anime Impulse instead since their staff is always friendly to me and very sweet. Once they hire better staff, I'll go back to Animanga.
September 18, 2019, 1:50 am
Overall
Venue
Staff
Layout
Attendance
Affordability
2
2

k2
okay for locals... maybe?
I didn't do Animanga 2018 (their 1st year). Heard it was bad so I wasn't interested in signing up for their 2nd year. But one of my friend recommended it to me saying "it's not THAT bad" and "with your art, you'll make decent profit" and "you're local so might as well if you're free that weekend." So I signed up for their 2nd year.

The event was chill easy-going.
In terms of sales, it's okay if you have variety of art.
My gross (NOT net profit): $1K
Overall though I heard most didn't do well.

Event hours: 10am - 6pm for ALL 3 DAYS!
So Friday and Sunday felt incredibly slow and drawn out, but I made back table cost on Friday.
Saturday had a really good turn out!
Sunday ... better than Friday at least.
I'm estimating 3k attendees.
The event took place on a fairground so the crowd was mostly youngster/families.

Bulk of my sales came from my cheapest items: stickers/buttons. And because I have such a huge selection, my average sales were 5 stickers (non-waterproof) for $10. But I noticed prints-only tables (even with extremely good art)... most of them weren't doing so well. The two print artists in front of me... one of them only made 3 sales the whole weekend, and the other dropped their price to $10 for 11x17" and barely made back table.

The entire con was in 1 building/hall: vendors, AA, arcades, autographs, main stage. The stage was especially loud on Saturday. Also a few artists in the back of the hall had really bad lighting or no lighting.

From an attendee pov, there's not much to do at Animanga especially for families. So attendee count will either stagnant or drop unless they can bring in some outstanding guest or panels.

As for parking/loading... Found out that if there are no other events concurrently on the fairground, parking close to the con building and exiting at the end of the day was easy breezy.

Overall I think I would do it again since I'm local. Honestly, I plan to hold off on signing up and wait a few days before the event. If I have no other cons that weekend, then I'll contact them and negotiate. Cause apparently 2 artists (who got off the wait list the night before and on Day 1) got their tables for FREE!!! When just ~5 days prior, Animanga was contacting those on the wait list with a table price of $250.

And during Animanga's 1st year, tables were originally $275, but suddenly dropped to $175 about a few weeks before the event. So yeah, their pricing is inconsistent. Maybe for 2020 and onward, they'll be more firm-- who knows.
September 12, 2019, 3:52 pm
Overall
Venue
Staff
Layout
Attendance
Affordability
0
6
Leave your rating