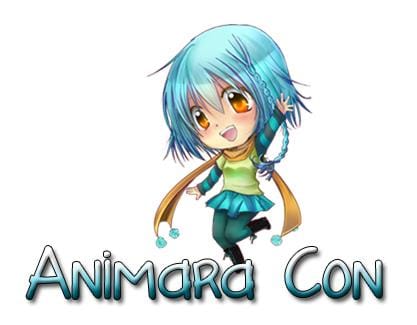 Percy
Local Only
I've gone once, but I wouldn't go back again. Sherbrooke is a nice city, but be warned you'll definitely need to know French for this Con. While it may have been my first con, the experience wasn't great. I participated in September 2017, and it was okay at best. Talking with some other artists, it was a pretty meh year. Didn't make much of a profit, and my friend sold nothing. Not a lot of people, the layout is incredibly small, and you aren't allowed to bring your own food. You have to buy it from the hotel due to an agreement between Animaracon and the hotel. People would take our business cards, sure, but I literally had to call out to people and say "hey, you're cosplaying x, if have this with x!" Though, the table is decently priced when I went, but I heard they're increasing the prices. I would not return if that happens to be the case. Hour and a half drive is definitely not worth this con. Won't make a profit either.
August 6, 2018, 8:25 pm
Overall
Venue
Staff
Layout
Attendance
Affordability
0
0

Rolo
Really nice
Got a table 2 years in a row. I know they change the layout of dealers this year so a part of the room won't be empty because of guests asking for tables but not using them.

sells last year were really good (like tripled from the year before) since it's still a small con, a lot of people end up wandering in the dealer room (which is good for us) Staff is really good. usually, have a response in 2-3 days if not the same day.

They are slowly getting bigger, but it really is a fun con. so yeah I recommend it 🙂
April 12, 2017, 7:25 pm
Overall
Venue
Staff
Layout
Attendance
Affordability
0
1
Leave your rating