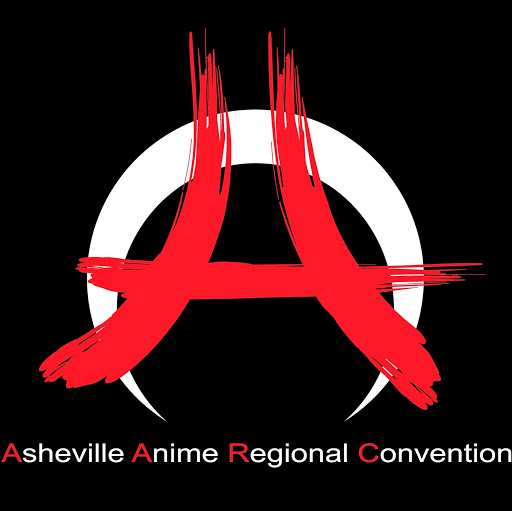 Art
Give it Time
This alley was okay. I don't think this con is used to being two days yet, so there wasn't a lot for attendees to do and attendance was really low. The alley is on a completely separate floor from the vendor hall and all events, which I think limits the amount of people that walk through the alley. Sunday was completely dead--most people visiting tables were fellow artists and vendors. Probably worth it if you're local or get a space in the main hall or vendor room, but other than that, I'd give it a few years for it to grow up a bit more. Price of table was nice at first, but not compared to the traffic that came through the con.
July 1, 2019, 3:10 pm
Overall
Venue
Staff
Layout
Attendance
Affordability
0
0

raraevey
Thought I was screwed over, ended up being fine!
I was super nervous about AARC, because I was unable to be in the AA. Although I design and illustrate all of my merchandise, the coordinator insisted I be in the vendor hall, which meant I payed $200 for my booth as opposed to $75 for an AA table. I also had an air bnb for the weekend, so my expenses were out of my comfort zone. This was AARC's first year as a two day convention, and Day 1 was painfully slow at first, but by the end of the night we had almost covered all expenses. I had some friends in the AA that were profiting by the end of the first day which is awesome! The vendor hall was located on the bottom level of the venue, and the AA was on the whole top floor. The AA's layout is actually very awkward, and I prefer the openness of the vendor hall. It sounded like they encouraged attendees to walk through the AA upon entering the venue, which is awesome for artists! However, the vendor hall was dead for the first hour of the con. The vendor hall was relatively warm, and had awful cell service. I would suggest getting wifi ahead of time. Overall, Asheville is a strange and expensive city. I probably would go back to AARC, but I'm going to give it a few years to work into a two day con. It seemed like attendees didn't have a lot of things to do... (There were 2 cosplay contests and 2 lip sync battles. This was weird to me!)
October 6, 2018, 8:40 pm
Overall
Venue
Staff
Layout
Attendance
Affordability
0
2

Anonymous
Great experience for my first one-day con!
I personally had a great show here, I sold more at this one-day con than I did at a recent 3-day comic con. The staff was very helpful, kind, and attentive. At the end of the day, they even had a little survey for all the artists. It would let you write down any feedback or complaints you had. I thought that was helpful since not many cons give surveys at the end. They always made sure that everything was alright with me as well as all of the other artists that attended the show. I have heard that other artists' didn't even make their money back, but I would recommend this to other artists that have art that feature anime works.

The other downside I have for this con is the number of artists and the booth cost. I definitely made profit, but for a con this size, I was a little surprised by the cost of the booth ($80). There were a little more than 1,000 attendees from what I have heard. There were also more than 50 artists that attended this con, nonetheless I still really enjoyed this con and will definitely be attending it in the future!
August 1, 2017, 12:17 am
Overall
Venue
Staff
Layout
Attendance
Affordability
0
4
Leave your rating