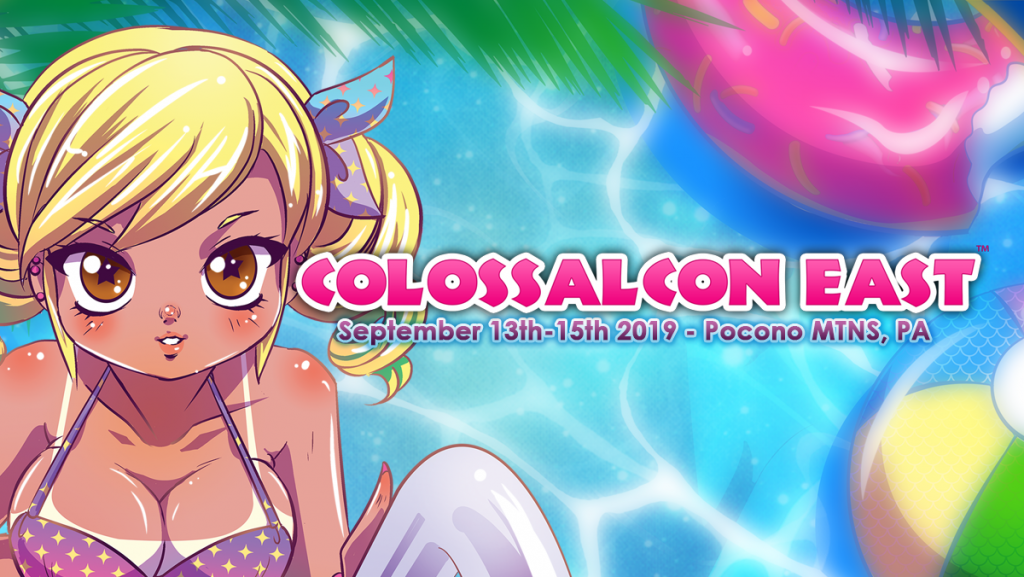 Danielle Withrow
Great for Vending, Fun for Attending
I vend at Colossalcon and Colassalcon East every year and both have been amazing. If you're looking to get your feet wet for Artists Alley, then you should definitely consider trying out their free craft fair event! As a previous attendee, I found the whole experience to be delightful, the water park is a great side show if you want to get away from the con for a hot minute.
February 15, 2022, 12:42 pm
Overall
Venue
Staff
Layout
Attendance
Affordability
0
3