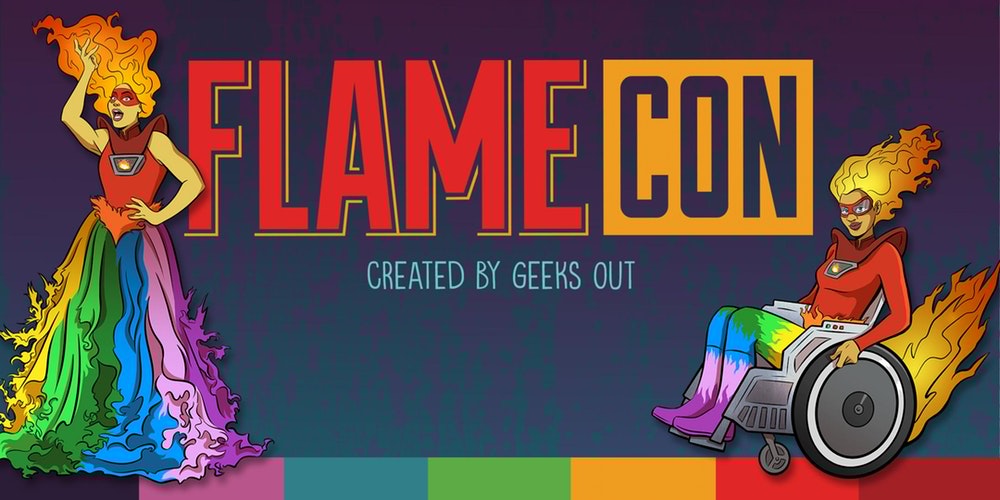 In short, I highly recommend this con, especially if you are a gender or sexual minority artist! This con was made for you.
August 5, 2019, 2:29 am
Overall
Venue
Staff
Layout
Attendance
Affordability
0
3