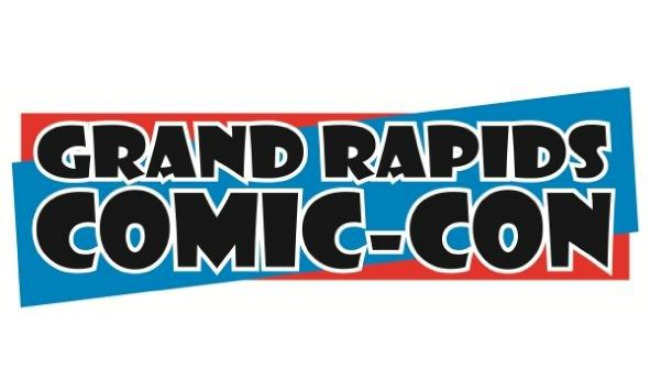 Anna Lisa
GRCC 2016
First time tabling at GRCC. I live a half hour away so it was home turf, which helped affordability.

Pros: Had several hours to set up the day before, so the first day wasn't too stressful. There was a steady stream of people (up until the last hour of the con on Sunday). Artist Alley was right in front of the "celebrities" booth so people HAD to go through which was great. AA was also right next to the bathrooms so that was nice for my bladder's sake. Best Con I've had all year financially, but that might be due to the home "fan base".

Cons: Parking was $10 a day. Wifi sucked and I didn't get notified that you needed to purchase wifi use 2 weeks before the event until a few days before the event. Friday the con opened at 2, which is ridiculous as most people are in school or work. It financially wasn't worth it. Maybe a 2 hour preview would be a better idea like 6pm-8pm.

They also didn't really give promotion images or maps for social media so that was kind of annoying.
October 28, 2016, 3:42 pm
Overall
Venue
Staff
Layout
Attendance
Affordability
0
0

GeekySwan
Very Poor Sales
I had high hopes for this convention, but it was a total bust. Poor layout with boxes. People behind tall displays were completely hidden. The artist alley was like an after thought thrown in the back of dealers. Way too many artists and dealers for the size of the convention. There were known bootleggers in attendance, scam booths offering "free vacations", even rain gutter sales people.

Everyone I spoke to had similar poor sales and poor experiences. Would not attend again until they match the size of the vendors to the size of the convention, overhaul the layout, and get better security.
February 24, 2016, 7:06 pm
Overall
Venue
Staff
Layout
Attendance
Affordability
0
2

TW
Conflicting
My first year at GRCC was amazing in 2014 (despite the insane blizzard). This convention quickly rose to my top 3 in sales and did fantastic at. Sadly in 2015 and a move in venue the table set-up for artists was abysmal. We were in a box-shape which meant anyone in front of you at the corner would overshadow your work - and that's exactly what happened. It was extremely disappointing to have only done 2/3rds what we did last year - and barely at that.

Luckily we spoke to the owner and he said the AA set up would definitely be way different for next year and he wasn't satisfied with how it looked at all. I'll give it another go for next year; but if we don't do as well I may have to nix it from my list due to travel expenses.
December 9, 2015, 12:40 am
Overall
Venue
Staff
Layout
Attendance
Affordability
0
2
Leave your rating