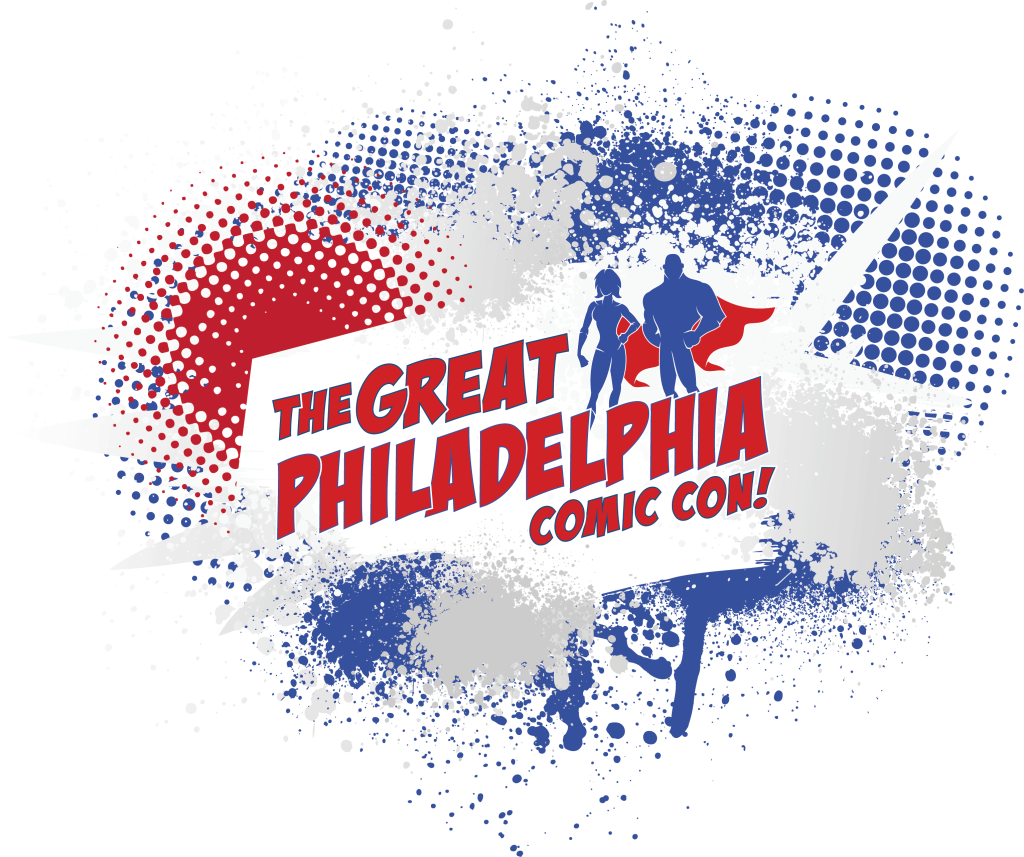 Hikari
Extremely Disappointing
In short, this convention had truly fabulous staff, but was otherwise massively disappointing. This was my first time at this particular convention. It is a 3 day con with a table price of $175. I had extremely high hopes initially. It had an excellent guest list and was getting a decent amount of hype on social media, but it was nothing like I expected.

First, the venue itself is in dire need of a makeover. I had never been to the Greater Philadelphia Expo Center, but I couldn't believe this was the place as it looked like a giant faded blue warehouse which is situated next to a sewer processing plant. That aside, I arrived and the staff were extremely helpful and were undoubtedly the best part of the convention. The fire marshall wound up taking a bunch of tables down at the last minute to clear paths of egress, so my table no longer existed when I arrived, but staff were quick to remedy that and were flexible in where I wanted to be situated. A staff member could always be easily found for whatever you needed.

Attendance had its highs and lows (mornings were busy, 3-4 hours before closing each day was completely dead) but sales were AWFUL. And I mean completely awful. People were simply not interested in buying and balked at any and all prices. As an example, I had multiple people trying to haggle over $3 keychains. This has never happened to me before in my 4+ years of artist alley experience. People were very, very reluctant to buy anything. And I noticed that this was a recurring theme for the con. Few people were actually walking around with merchandise or purchases. It felt like people came more to just walk around and hang out in their cosplay. I'm used to making $200-$500 a day for a con of this size and I didn't even come close to that for all 3 days combined.

I barely managed to make more than the cost of the table and some supplies in the entire 3 days of the convention. And it wasn't just me feeling this way. I talked to the people around me as well as other exhibitors in other parts of the building and all of them felt the the same. It was just too difficult to get people interested in buying, most we're just window shoppers. A good majority of the artists I spoke to were not planning on returning next year and I know I am definitely not planning to. If you are looking just to get exposure for your art and can afford to drop $175, go for it. There is just enough foot traffic to warrant that, but if you want to make a profit, don't bother. I wanted this con to work out so badly because it was only an hour away from my home, but it didn't and it was just not worth the time and effort.
April 17, 2017, 7:50 pm
Overall
Venue
Staff
Layout
Attendance
Affordability
0
4
Leave your rating