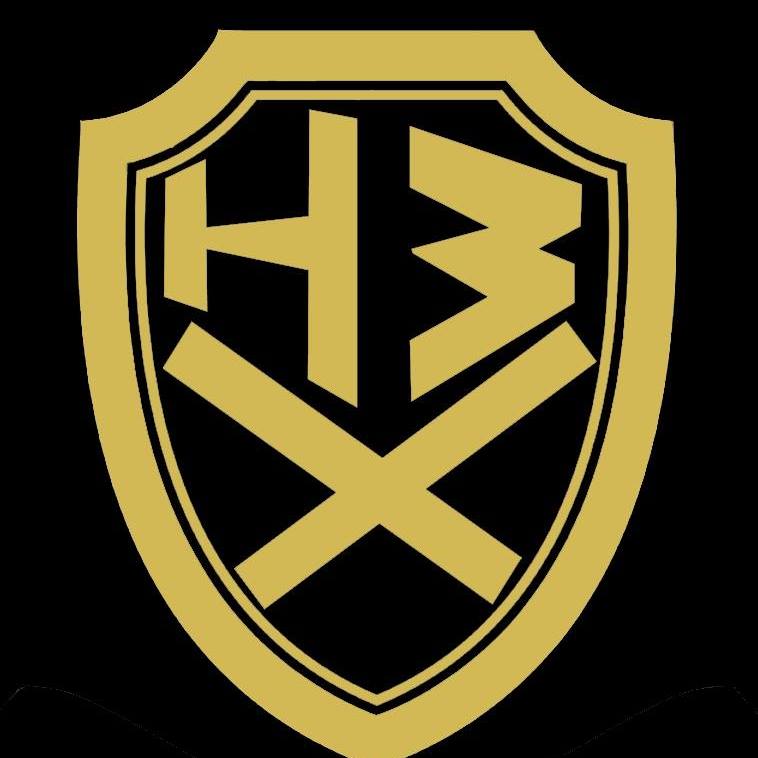 K
Good Cause
Firstly, my wife was one of the women harassed by the lone Ghostbuster. I followed the guy outside to confront him (not violently, but something needed to be said). Anyway, I can't tell you how happy I was to see him surrounded by three or four other male Ghostbusters with one of them reading him the riot act. I don't think I saw him again after that. So hat tip to the men who took this seriously enough to pull him out. I already loved the work they did, but I have even more respect for them now.

Anyway, I was the other artist mentioned in the Feb. 15 review. Like him, it was also the first time I did an event and didn't sell anything. If not for Beetlejuice and the magician, I feel like there's a slim chance that I may have made enough sales to pay cover the table fee. But at least it went to a good cause. For what it's worth, there was some miscommunication with me regarding the price of the table. I thought it was $50, they said it was $60. I spoke with the organizer after the show and she said I could pay $50. So, that was pretty cool of them.

I'm not sure who to blame for Beetlejuice and the magician. During the con, I thought I was the victim of a really bad and obnoxious neighbor. However, my wife suggested that because they had the microphone and speakers, they should be considered staff. I'm not sure, but I split the difference with the staff. At the very least, they're doing everything for a good cause.

Instead of blaming staff or bad neighbors, I think it may be better to blame the layout. Placing the P/A equipment away from the vendors would have worked. The problem was that the "stage" was in a cafeteria or auditorium of some sort down the hall from the gym (where the vendors and entrance were). So if you place the equipment on the stage, nobody would have heard the announcements in the gym. But the gym was big enough to accommodate the vendors and any presentations the organizers wanted to put on. I'm glad the artists and vendors were right by the entrance, but the layout was unnecessarily divided.

I kind of wonder if this had an effect on the perceived volume of foot traffic. Without a doubt, there were a lot of cosplayers there; which doesn't bode well for sales. If this were a two day show, I suspect a few of them might have come by the second day (out of costume) and purchased something.

However, even if the perceived foot traffic was lower than it actually was, the show was nowhere near big enough to justify a second day.

Regarding the guy from Grand Rapids, I don't think he was crapping on me all day. We overheard it a couple of times and I suspect it may have cost me one sale. But that was kind of minor compared to the magician and Beetlejuice. However, if I cost this other artist any traffic by my unusual art style, I'm sorry that happened. Grand Rapids Comic Con is a little out of my range of shows, but I'm tempted to apply and table there now!!!

A different vendor at the show (not the Feb 15 artist) said he felt taken advantage of, too. I know the people who put on this show. I don't think that was their intention. Putting on a con is really hard work and getting people in the door for Year 1 is a real challenge. The organizers are cosplayers and they relied heavily on their cosplay friends to get people in the door.

In two or three years, this could be a good show. And if the table fee was $20, I might even go back and help the show grow. But at $60 (or even $50), it wasn't worth it. It's not the first time I overpaid for a table, but I left that con telling myself that it would be the last.

ArtistDude
Overpriced Cosplay Show
Firstly, not everything was the organizers fault. This was a first year show and I should have known better than to pay $60 for a first year show in a small town. This show's profits went to supporting a local burn camp for kids and local homeless veterans. So at least the crap show that happened wasnt due to the malice of the organizers.

The organizers were a group of prominent cosplayers in Michigan. As a result, this was a cosplay-focused show. In fact this was almost a cosplay exclusive show. There was decent turnout (for a first year show), but people came in costume or with the intent simply to get pictures of their kids with people in costume. I only saw one vendor sell any artwork the entire day and it wasnt even an artist - just a vendor selling comics and wall art.

Between two artist tables (including mine), the organizers put a magician for half the show. Whenever I started my pitch to an adult thinking about buying my art, the magician would start talking to their kids. And who do you think got the parents attention? The artist trying to sell them art or a strange man showing their kid something that was hiding in his pocket?

That seems innocent enough. But what really got my blood boiling was that whenever I had someone without kids stop by, he would magically have something to announce over the PA system with its speakers right behind me and the artist on the other side of him.

We even tested it. The other artist had his wife there with him. She left to get food or something and when she came back she started talking to me. And not 3 seconds later, without anybody dropping off any notes or announcements, he gets the microphone and starts repeating some prior announcement.

There is no doubt in my mind that the guy was doing it intentionally. But since I didn't want to get on the bad side of the organizers, I didn't say anything. I really wish I did.

The other half of the show without the magician was even worse. A Beetlejuice cosplayer working with the organizers took the microphone attached to the PA system and proceeded to make fun of anybody and everybody as they walked by! People actively avoided walking by our tables the rest of the show.

To further complicate matters, the artist on the other side of the magician/Beetlejuice was a crazy OCD pixel artist. It was like Super Nintendo on steroids. Across and a little further down from him was a promoter for Grand Rapids Comic Con. He was quite loudly trashing the pixel artist to anyone that would stop. "That guy is such a hack. We don't have people like that."

I've done Grand Rapids a couple times now and I can tell you that's 100% not true.

Anyway, what was worse was that he was using that then to belittle not only the artist, but the show we were at. "My show doesn't have mediocre talent like that. We only have professionals. This show is really pathetic."

Finally, the Ghostbusters were here in force. Unfortunately, one of them was going around hitting on all of the women there. After the show, even one of the artists said he followed her to the restroom, waited outside, and then followed her back. I don't think he was part of one of the official Ghostbusters groups as they usually have a really good reputation. Anyway, at some point, someone from one of the official groups there pulled him outside and had a very heated one-way conversation with him. I think he left after that.

I talked to the most of the other artists at the end of the show. I don't think anybody selling prints made table back. There were a few cosplay vendors at this show and I think they might have made a few sales and even made table. But for the print and comic artists, this show was terrible.

I am generally an excellent salesman for my art. The only time I failed to make back my table was the first show I ever did... and now this show, I sold exactly NOTHING. Not a single thing. That has NEVER happened to me. I do feel like I probably lost a several sales due to the PA system, but even without it, I don't know if there was enough foot traffic to make table back.

It was a very slow and very painful day. And I felt very angry and taken advantage of after the show. At least it went to a good cause - but there are better ways to support good causes than dealing with a show like this.
February 15, 2020, 9:18 am
Overall
Venue
Staff
Layout
Attendance
Affordability
0
1
Leave your rating