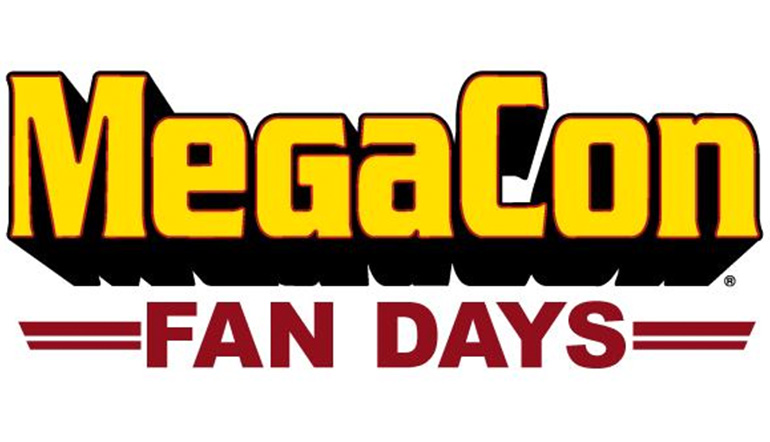 Chrissy
Great for its first year!
I went in 2015 which was it's first year. It's a branch off of Megacon in Spring which is one of the biggest cons in Florida. But Fan Days was much smaller. People came because they were familiar with the Megacon name and were expecting long lines and huge crowds, it was not like that but attendance was still moderate and attendees were saying they enjoyed being able to walk around without being shoulder to shoulder.

I sold well! The table fee was $125 for two days, and I sold around $400 worth of items. After the table fee, parking, buying food, and a few things for myself, I walked away with around $200 in profit. I would definitely go again. There were lots of families at this con but they were shooing the kids away from buying things. It had a good attendance for its first year and I'm sure it will go up by next year. Since it's in November, it was nice to a have a con in middle of the "off" season, and during the Christmas shopping season. Gurmeet, the staff in charge of the AA, was professional and helpful! He answered my emails quickly and was present during the con to help. There was also plenty of security guards on duty to watch our merchandise. This was at Orange County Convention center, so there was plenty of parking and lots of space for the AA and dealers room.
December 6, 2015, 10:50 pm
Overall
Venue
Staff
Layout
Attendance
Affordability
0
2
Leave your rating