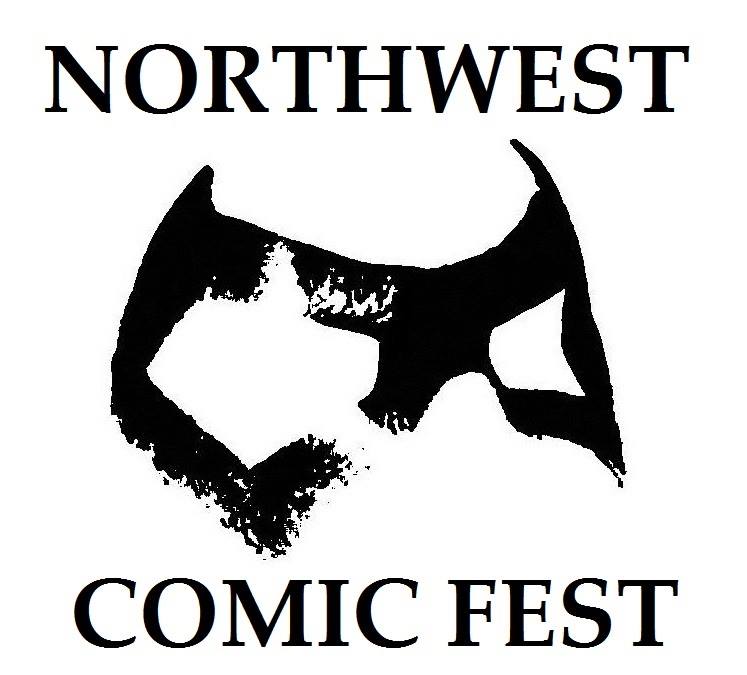 Mel Paradise
Salem's shit show joke of a con
A tiny new-ish little convention in sleepy Salem OR. Comparable in size to a younger Cherry City Comic Con. Unfortunately it has approximately zero of the other show's charm. The problems with this show started when they didn't tell people that registration had been closed, but didn't close the ability to register on their site. I registered a couple weeks before the con and made travel arrangements (i take a train from portland to salem for shows over there). The day I arrived, I was told that I wasn't on the list. Understandably I was pissed off. Someone from staff eventually got a hold of one of the main dudes and put me at a table in the back after having seen that I had indeed paid the full amount for the table weeks ago. Once I arrived to my hotel I got an email which went on to tell me that they were sorry (which was alright,,.) but then went on to explain that they gave me an "upgrade" for my inconvenience. I'm sorry, an upgrade? AN UPGRADE?! How is putting me on the back close to the shitty sound stage (yes, they had not one, but TWO entertainment stages in two separate rooms), They said it was because it was by their special guest signing area (they had one guest who was some washed up comedian that like 6 people total showed up to get autographs from, it was really sad). Because they had one of the stages at the front of the vendor's hall, most of the artists and vendors had to yell over the entertainment just to do our damn jobs and talk to our customers. When we brought up our concerns, the staff was extremely dismissive and went on to just brag about the money they spent on the show. Totally delusional twats! One of the ladies on staff even had the audacity to try to argue with one of their vendors when they were expressing very real concerns. Also, the convention hall was on the second floor making it a pain for vendors to load-in/out and making it less accessible to the audience. Speaking of which, less than a couple hundred people showed up in what was large enough to house several thousand attendees. When i wasn't at the show, I was about town asking people if they even knew it was happening. Nearly everyone I talked to said they had no idea it was even going on! Talk about shitty marketing! Anyways, I wrote a longer more detailed review over on my tumblr which includes pics too. Send me a message if you can't find it and I'll send you a link. STAY FAR AWAY FROM THIS SHOW AT ALL COSTS IS WHAT I'M GETTING AT HERE.

They were rude, unorganized, unprofessional, and I will never do this show again.
May 28, 2017, 1:33 pm
Overall
Venue
Staff
Layout
Attendance
Affordability
0
2
Leave your rating