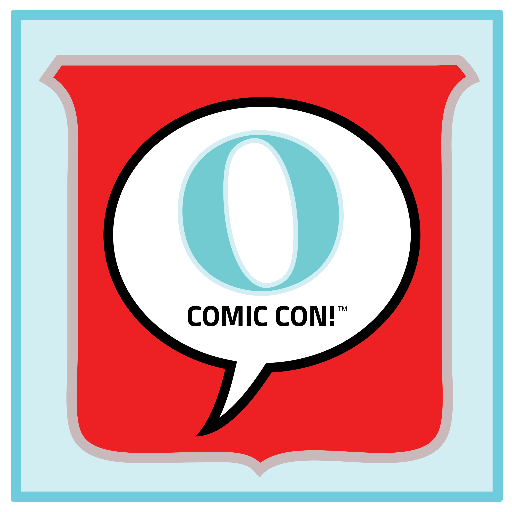 AK
Mixed
This was my time being in artist alley. My merchandise was prints only, I had 10 different ones. My friend was sharing a table with me and sold bows she had made. Going into this convention i was very nervous because the convention had little to no email contact with me. I didn't even know i had been accepted/confirmed as aa until I emailed them about it. That being said, I was very happy with how the aa staff acted. They had 3 or so people walking through the rows several times a day checking to make sure everyone had what they needed and were staying motivated. They were very nice and friendly. The venue was laid out in a way that attendees had to walk through at least part of the vendors hall to get to the panel rooms, which i think helped increase traffic, The artists alley itself was very large and well lit, maintined a comfortable temperature the entire time. We were given plenty of time to set up and take down our stuff. The layout was easy to navigate and walk through. I live in state so it was pretty affordable for me to go but i think the table was too expensive. i didnt make back my table cost until saturday which is kind of stupid if you ask me.

Now I did manage to make back every investment I made towards my table, but I didn't make a whole lot of profit beyond that. It was my first year and i didn't have a very good display or a lot of products so that's pretty much what i was expecting. My friend who was selling bows did not do very well sadly. I don't know about other people's profits so i can't say how different it was between 3D and 2D art. I will be attending and selling at this con again because it's local and my profits were good enough so i guess it's worth a shot if you're willing to pay the table fee.
July 10, 2017, 2:33 pm
Overall
Venue
Staff
Layout
Attendance
Affordability
0
1
Leave your rating