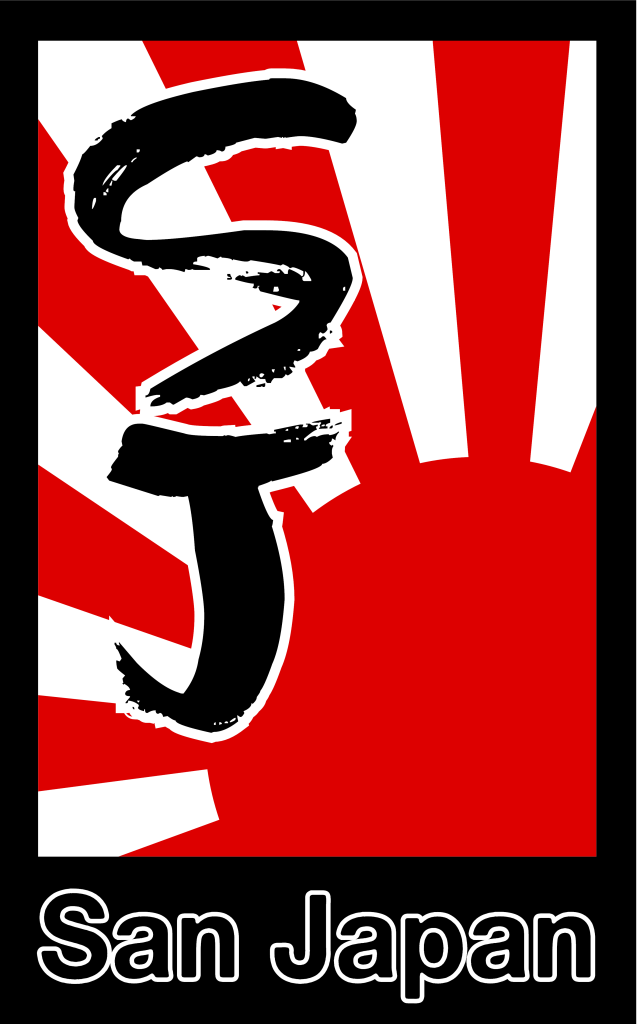 starry_carly
Hurt by Harvey, but still worth going
It's no doubt that Hurricane Harvey affected vendors and attendees alike at this year's San Japan, but this was my first time at this particular con so I have nothing else to compare it to and I don't know what attendance was like last year. In any case, this is my review of San Japan's artist alley.

A table is $155 and comes with two artist alley badges. This is a steal for a con approaching attendances of 20k. Tables are 6x2, made of metal, and the chairs provided have a cushion. With how expensive some AA tables are getting, San Japan is one of the cheaper ones I have gotten this year, and it was definitely worth it.

Be sure to read San Japan's hilariously exhaustive list of rules and requirements if you get in. They are pretty strict about it - especially regarding your Tax ID - and don't seem to enjoy entertaining questions about any of them via e-mail. In fact sometimes they sound downright threatening and rude towards well-meaning inquiries. But once you get there, you only really have to deal with them once when getting your badges and then you'll never see them again.

The con hours are very long. Friday is a 12 hour day, Saturday is 11 and Sunday 8. There were lulls in foot traffic around lunch and near the last few hours when I can assume people leave the con to eat. The venue is gorgeous and expansive, perhaps too much so for the amount of people that were present. Again, Harvey prevented some people from attending - and I saw an abnormal amount of empty tables, most of whom I assume were local artists that may also have been affected by the hurricane.

Artist alley is impossible to navigate without a map. There are no signs indicating what row you are in, and most people ditched the dinky paper signs with ugly blue tape in favor of their own displays. There were also no trash cans in the alleys - something that a lot of cons seem to neglect, so be sure to bring a bag for garbage.

That being said, the alleys are spacious both for artists and attendees. There is plenty of room to set-up and sprawl out, and you'd need to pack the place with a hell of a lot of people to cause any kind of bottleneck. The only thing missing was a real barrier separating the alley entrances from the attendee walking space - two chairs aren't going to cut it.

Many complained of the poor 4G/wi-fi signal in the building. For some it was so bad that they lost hundreds in transactions due to being unable to swipe cards, or offline charges failing to charge after the convention. I had better luck with cards but did notice the poor signal. It seems the further back in the alley you were, the worse the signal got. Don't bother with the wi-fi the convention center provides unless you think $80/day is a reasonable price.

This review may seem overly negative, but despite some of the issues, it still turned out to be one of my better conventions of the year sales-wise. I can only imagine that next year's attendance will be much stronger if mother nature doesn't get in the way.

I do think they should shorten the artist alley hours, though. At some point it gets ridiculous, there is really no one in artist alley in the last 1-2 hours on Saturday and Sunday, it just seems like a waste of time and becomes very exhausting for those selling.

I'd give this con a 3.5/5 overall, I think if the days were no more than 10 hours and the attendance was maybe 10-20% higher, it would be up there with some of the best. Hopefully it was just the hurricane that caused the sometimes near non-existent traffic, but I guess we'll just have to wait until next year to find out.
September 6, 2017, 1:28 am
Overall
Venue
Staff
Layout
Attendance
Affordability
3
5

Su
Not bad
I was really looking forward to San Japan as it is my last large con of the year. However unfortunately, due to the hurricane it affected the attendance and sales. There were many empty tables in the alley which did not look good. The hours were pretty long (9:30-9pm) so it felt really slow. However at the end I still came out with a decent profit (probably would've been much better if the hurricane didnt happen though). The signal in the convention hall was very very bad, I could not even get a web page to load and the wifi costed $80 a day - no thanks.

The good parts about this con is that it's located in a GORGEOUS area - the SA riverwalk. So much good food and things to see. The people here are also extremely friendly and nice, it's a great tourist area.
September 5, 2017, 1:13 pm
Overall
Venue
Staff
Layout
Attendance
Affordability
1
4

Eleyeteaoh
Great experience for 1st time exhibitor
I attended San Japan 7 a couple years ago and decided I wanted to participate in the Artist Alley the next year. The tables sold out in minutes when sales opened up in February, but I was very fortunate in winning a table through the Mega Art Contest. A family crisis prevented me from attending that year, but the staff was very generous in offering me a table the following year! It was a blast! All of the various rules and requirements seemed daunting at first, but they were very informative and helped to keep the event fun but trouble-free for all involved.

We had good traffic and decent sales all 3 days, but I did hear from other artists that they didn't sell as well as they had hoped. The layout was ideally situated between the main entrance and the vendors room (which was opened after the artist alley, which encouraged many attendees to loiter longer in the Artist Alley. There were a lot of artists, but they were juried to keep the quality level up.

The layout was improved over previous years as well, using traditional rows (the map should still be visible online at the san-japan.org site).

Texan Artist
Such a FUN convention!
San Japan is a really fun con in an awesome location. Most attendees are teenagers and college students, but they come with plenty of money to spend. There is a mall with a food court across the street. There are lots of hotels within walking distance to choose from. Just be sure to book a room quickly!

If you miss sign-ups for AA, they give away artist tables for their art contest winners. Check out their website for info on their T-shirt and badge art competitions.

The AA's layout is really odd and inefficient. Instead of rows, they opt for square "islands" of tables. As a result, some people might miss your table when they are making the rounds. One year, I was lucky to have a table in the very front, which was awesome.
June 6, 2016, 3:10 pm
Overall
Venue
Staff
Layout
Attendance
Affordability
3
2
Leave your rating