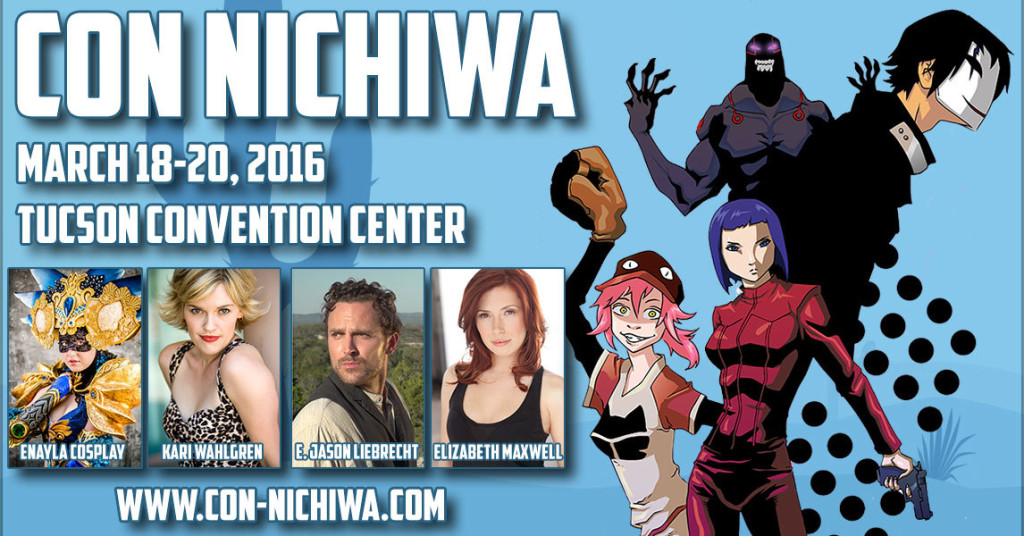 Melty
Information is Impossible
Been tabling for four-five years and my emails never get answered without having to go message the staff on Facebook first. Every single year I have to do this. I’m so tired of having to constantly fight for information. Website says Artist Alley sales would go up the week of August 18th of this year, but almost an entire month later there still is no option on the website nor is there any indication of tables being sold out.

I’m extremely frustrated about it. I’ll be searching for other cons to table at.

Everything else is okay. Not the best, but not the worst. I have just had it with the hoops I have to jump through just to get any information at all.
September 12, 2022, 6:46 pm
Overall
Venue
Staff
Layout
Attendance
Affordability
0
0

Chuck
Slow but ok
Heard they're changing venue because they recognize the issues with the venue (plus an issue with security deposit) so here's hoping it'll improve next year! I had a lot of fun at this convention! Didn't do much besides being at the table, but it's okay for the most part. Made pretty good sales at this con and it's all primarily teenager-young adults for the attendance.
March 12, 2019, 8:27 am
Overall
Venue
Staff
Layout
Attendance
Affordability
0
1

cake
meh.
I should preface this review with being a veteran to selling at AZ cons, and I know what to expect at a small three day con. This was far below expectations. Everything that could go wrong did, and most of it was stuff that was beyond my control.

The staff is about the same as it is at Saboten, but I feel they were FAR lazier at this con than they've ever been. The tables were 8' tables, so they had a bunch of tables mushed up together and taped off our areas. There was a gap in the middle of our display that made some things teeter, but it wasn't too bad. Whatever, no biggie. The guy measures out our space to make sure it's right. It is. But then he measures the spaces beside us and notices that they're wrong. He says he'll come back to fix it. The night goes on and we start setting up and still nothing by the time we left, which was late. We didn't get too settled in case we have to move stuff. The next morning we come in and ask since it's still wrong, but it doesn't get fixed. The people next to us set up anyway. The people on the end haven't shown up yet, so we finish our set up before the hall opens. It doesn't get fixed until day 2, when the hall is already open. We were running about ten minutes late due to car trouble, and found our table in disarray. We lost about 30 minutes of sales since we had to redo our setup almost entirely. Generally a lazy, sloppy staff.

Attendance was absolutely terrible. Most people who attended were extremely young teens with $20 to spend on food and loot. Other artists were underselling to make sales and made our $15 big prints look like we were scalping. I didn't want to go lower since I have a lot of repeat customers and didn't want to be stuck at $10 for the rest of my con career. I had multiple people say I was overcharging within earshot. Someone who had to be at least 18 was walking around and asking each table for commission prices (full body, background, full color ink) and told everyone who charged more than $20 for that request was charging way too much.

We heard from others that attendance was down this year. Truthfully, the quince next door had more people there than people who went into the Exhibitor hall. It's general consensus that this con is on the out while the other AZ cons grow. It was a $1700 weekend for me, which comparatively wasn't bad to friends who barely cut their costs and people we know didn't even make table costs. But considering we typically do $2500 for smaller AZ cons and $4k+ at Saboten and others, we won't be selling here again and I wouldn't recommend it to anyone, selling or attending, even though table costs and hotel are cheap. Spend more to table at Saboten or Taiyou.
September 22, 2017, 2:54 am
Overall
Venue
Staff
Layout
Attendance
Affordability
0
3

Anon
Very fun!
I had a very fun time at this show! It's small, but ran very well. The table was reasonably priced, and the venue was nice.
Donald Trump reared his ugly face there though, and attendance was down.
The convention staff is beyond wonderful!!!
Sales were fair, but comparatively not as good as other shows.
Go if your local or semi-local!!
May 10, 2016, 2:57 am
Overall
Venue
Staff
Layout
Attendance
Affordability
1
2
Leave your rating