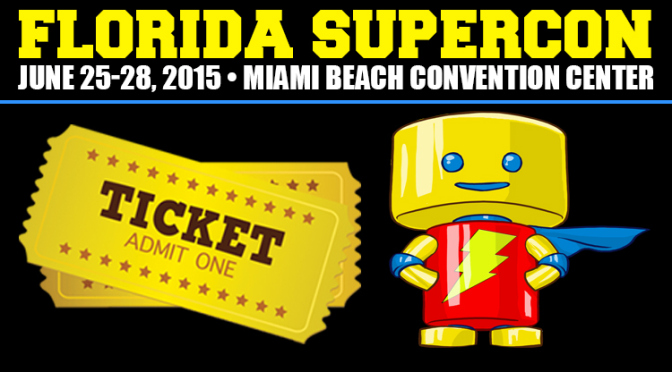 As the con overall, I feel its a good con to go to and there are amazing artists who com every year, but the table cost is jumping from $250 to $275 for 2019 and if you're used to making like $3000+ and your'e out of state, I feel you should think about it more before coming
August 29, 2018, 12:29 am
Overall
Venue
Staff
Layout
Attendance
Affordability
0
2