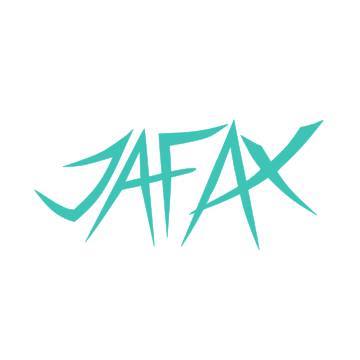 Snickerdoodle
Fun attendees, Large Space, Little Profit
Jafax may be worth attending if you are a local artist, and you do a lot of of the more mainstream fandoms this may yield you higher profits.

I broke even and a little over, but not enough to justify the trip from a few states over. Will consider again in a couple years!
June 26, 2019, 3:48 pm
Overall
Venue
Staff
Layout
Attendance
Affordability
0
1

Paige
Not Impressed
JAFAX has existed for a really long time. They went on hiatus for a year and came back in a new venue. Obviously, there's a bit of a risk factor there. As a seller, it was absolutely not worth it.

I will never be going back to JAFAX, at least not any time soon. Sales were abysmal, and so was the organization. Most attendees did not even get into the vendor's hall on Friday because of registration issues. Tons of people on social media were saying they never even got to actually be in the con the whole day because of waiting in line (A single, huge line, with one person running it). Needless to say, that didn't end well for vendors, either.

Personally, my table was facing a wall and was against another wall, which meant 0 traffic. Literally no one could actually walk *past* my table, they had to walk all the way over to me and then turn around if they wanted to continue. I ended up moving my table myself because of how ludicrous it was. Someone behind me was facing doors a foot away from him that no one could even walk in through in the first place. Needless to say, he moved himself, too. Some vendors left the con early because of how not worth it it was.

I thought maybe we'd get chewed at for moving our stuff, but I never actually SAW a staff member for the alley until sunday. Soooo...

When there were actual people in the room, several of them were asking how to get out of it. That's how bad the direction of traffic was.

There is a lot of stuff I could say, but this con was an incredibly unpleasant experience for me as well as others selling there. I would not go to this con unless you were local. Otherwise, give it a few years and wait to hear what people say about it. As of right now, I'd say it's absolutely not worth it.
June 26, 2016, 11:23 pm
Overall
Venue
Staff
Layout
Attendance
Affordability
0
9
Leave your rating