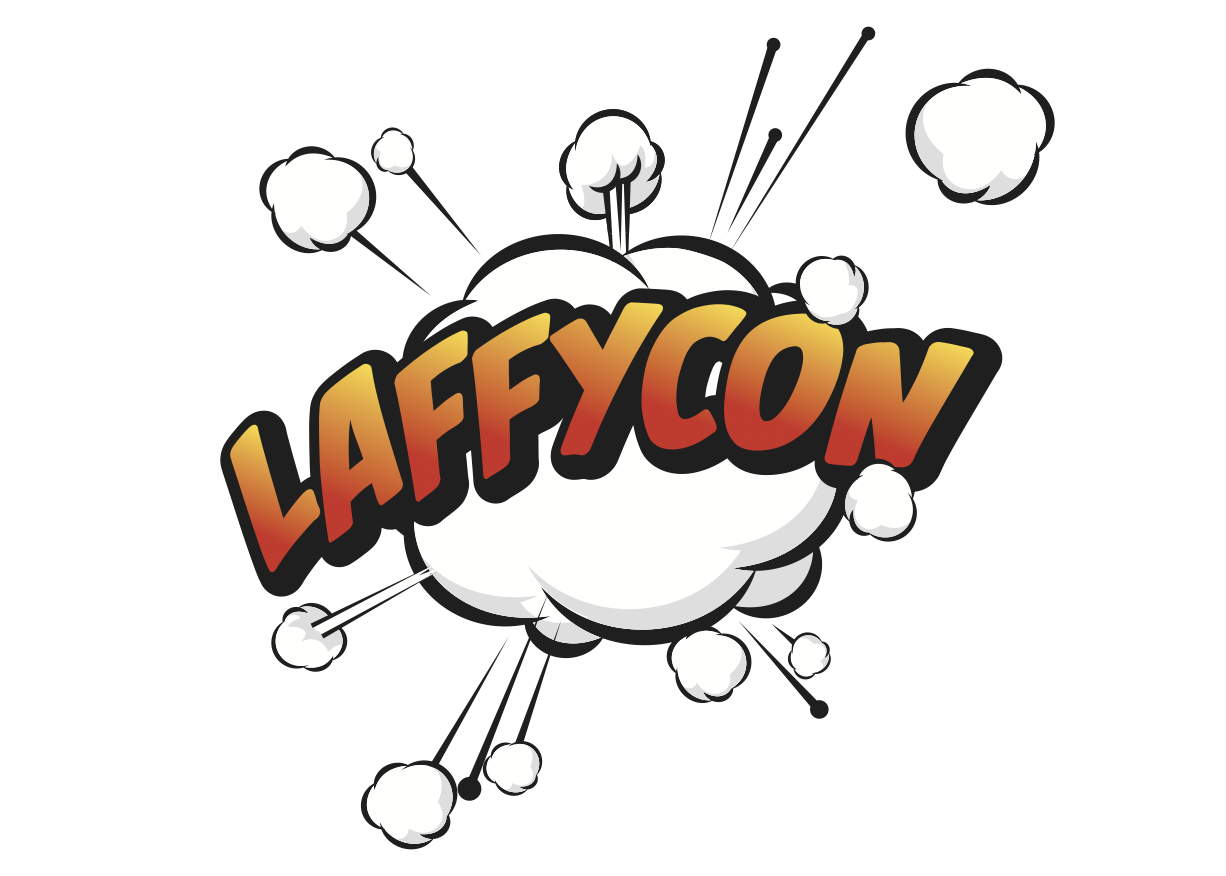 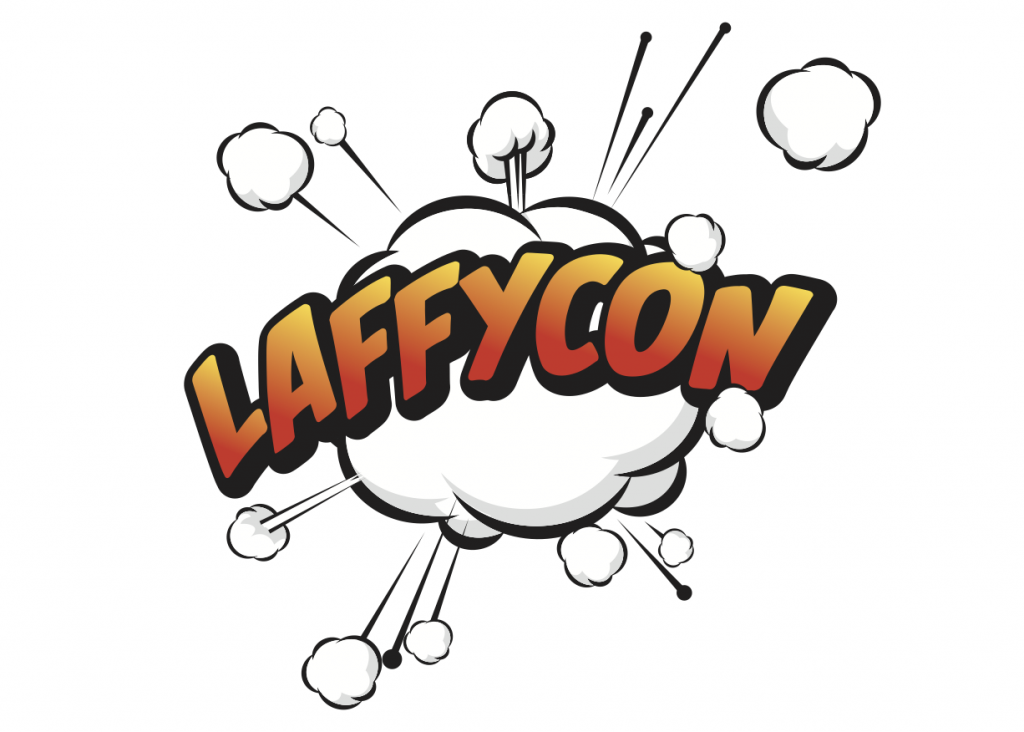 Holy Artist
Much better in 2019
The staff from LaffyCon changed some things about the date and how they promoted the event. The result was a tremendous increase in attendance. It wasn't the most well attended show we had ever gone to, but it seemed like people came to spend money and we did very well financially compared to other shows. We're also offering new items and not all of the artists did as well as we did. Some actually did quite poorly. It was kind of a feast or famine thing, I guess.

It's a 2 day show and both days were profitable. On Sunday, I made a little more than half of what I did on Saturday. But for the shorter hours, I didn't really expect to make anything. I was going just because I think it's important to be there for the whole show. I'm really glad I did. Although at least a couple of artists/vendors did not return. The staff removed their tables entirely rather than leaving empty tables behind. I liked that, a lot from an optics perspective. For a small show, empty tables are bad.

It did get really quiet after 3pm on Sunday, but compared to last year's show, it was booming in the first 2 of the 4 Sunday hours.

With this being a 2 day show, I wouldn't recommend it if you're out of town. I have a hard time believing you could make enough of a profit after hotel costs to justify attending. And attendance still isn't quite high enough to justify the hotel expense as a promotional cost. But if you're local, the price of the show is in line for the attendance they have and, at least for me, Sunday wasn't terrible.

LaffyCon also has an incredible staff that has gone above and beyond to admit their problems, discuss them openly with vendors, and actually take measures to fix them. I'm going to keep going to LaffyCon regardless of attendance simple because I want to see organizers like these succeed in the con world. We need a lot more organizers like them and less like those running Wizard World.
April 30, 2019, 5:02 pm
Overall
Venue
Staff
Layout
Attendance
Affordability
0
3

Holy Artist
2018 Changes Led to a Bust
The event cost 125 dollars and over the course of two days, not much more than 125 attendees showed up. This was my first year at the show and they had moved the event from April to the end of June. Lafayette (being next to West Lafayette) is a college town (Purdue University) and unfortunately for the show, the students weren't around in June to attend the show. That's my personal theory about the lousy attendance.

The venue was a bit small for the pricetag they were charging, too. But I didn't see previous years' turnouts either, so maybe it was worth it.

Okay, attendance issues aside, this show had everything else in order to make it a great convention. The staff was friendly and HONEST about their mistakes leading to the poor turnout. I love that they took responsibility for it. In addition, they offered artists and vendors a HUGE discount on next year's event and a new event in December they are adding.

It's September now and there's still not been any word about the event in December, so I'm getting a little nervous that this con isn't going to be around in 2019. But I can't help but root for this staff... and also my chance to get in on two cons for the discounts they offered.
September 20, 2018, 8:33 am
Overall
Venue
Staff
Layout
Attendance
Affordability
0
1
Leave your rating