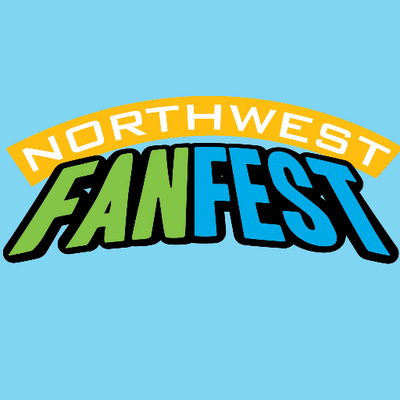 Melyssa Denton
Artists get the short end of the stick
From my understanding, 2015's convention was held in a newly renovated area of a hotel. The artists were shoved into a space that was separate from the convention (People had to walk outside to access the Artists Alley. ) that was still under renovation. The floor was cement and all of the wires and air conditioner was exposed on the ceiling and there were even some reports of the air conditioner dripping on some tables. As well as, one area, had no lights set up so artists were in the dark unless the construction lights were turned on.

Despite that, the sales were ok and I did pull in a decent profit. But putting the artists in a unfinished second of the hotel is inexcusable. Hopefully 2016 will have that area finished with a door that connects the artists and the rest of the convention much easier should they choose to host the convention there again.
February 23, 2016, 7:18 pm
Overall
Venue
Staff
Layout
Attendance
Affordability
0
0
Leave your rating