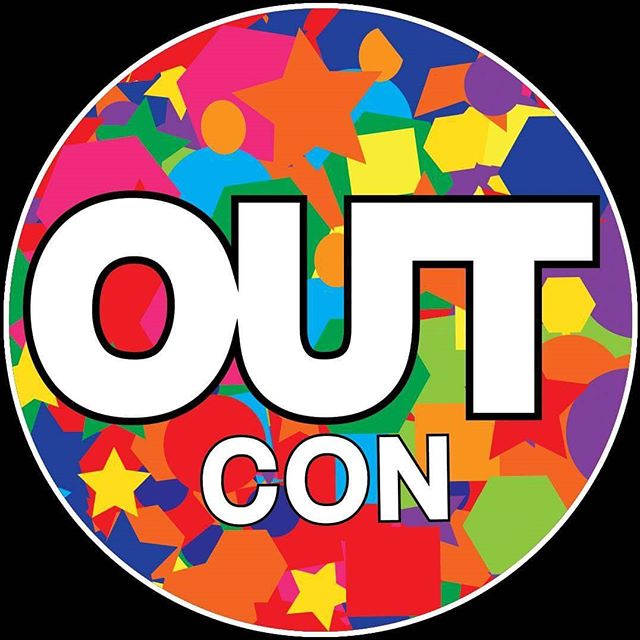 Bekah
It was better than I expected. Not the largest outcome but still pretty good for local artists
I had low expectations for this con because it was changed to a single day instead of the usual two days and was small, but I was surprised how I did for a single day and may want to come back for 2019 if they do again.

Staff was friendly, venue was nice, layout wasn't bad, and the attendance was good for a single day small con. It was a chill con and since it was right after supercon 2018, I saw it as a way to make extra cash since the table was so cheap. I easily made back what was spent on the table due to the turn out and what I really liked is that despite it being a small con, it had a good number of artists (like I think it had a bit more artists than exhibitors) so they do seem to care about artists.

Only complaint is that I wish it had been two days instead of one because I think this con can grow if its given more support.

Now if you're out of state, I'm unsure I can recommend it, but I can for anyone in the Miami area, within this state, and who wants to start with being an artist alley. So as long as you dont make big expectations, I think you can do decent at this con
August 29, 2018, 1:02 am
Overall
Venue
Staff
Layout
Attendance
Affordability
0
0

Jennifer
Friendly Staff, Poor Attendance...Room for Growth
Given the price of other small cons in the area, I felt the tables were reasonable. Around $100 for AA with only 1 weekend pass, think they should offer two but its a small con so I understand. Still broke even, but didn't make enough to warrant going back a second year. Seemed like most of the attendees were there to party and hang with friends, but the staff was amazing and I can see this as a still growing con. Will come back as an attendee to support the convention, but until the numbers grow, probably won't sell here.
June 5, 2017, 10:17 pm
Overall
Venue
Staff
Layout
Attendance
Affordability
0
0

AA Vendor
OutCon 2016
Table was cheap, and I didn't even make even. Tables in the hallway seemed crowded. Staff boasted 1000 attendees on their site which is no where close. Probably about 150-250 people. MACC center is nice, and no issues with staff.
May 17, 2016, 11:13 am
Overall
Venue
Staff
Layout
Attendance
Affordability
0
2

A
Has Potential, Not A Good Year Though
While the events were fun, there was definitely a small amount of people. I'd say a good 200 tops. I was only able to make table and a bit more. Hopefully next year things can be a bit more organized and they have more advertising going for them so that more people can go.
May 17, 2016, 9:56 am
Overall
Venue
Staff
Layout
Attendance
Affordability
0
2
Leave your rating