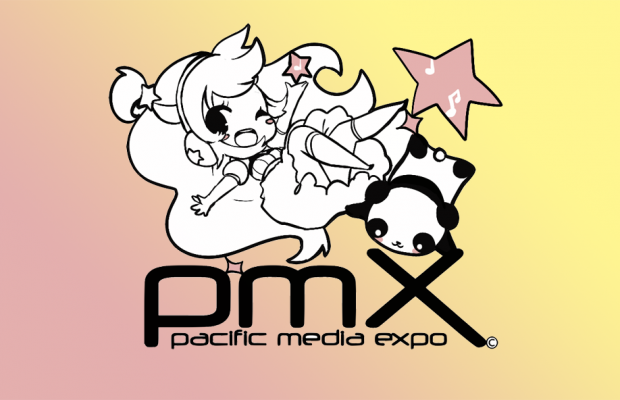 Bibimbap
Very Slow, Lackluster Sales
Why is this a 3-day convention? On Friday I only had 2 sales, compared to the weekend. Just make it a weekend convention and that would be much better. However, even with that, I BARELY managed to make some profit. I want to thank the last guy who came by last minute to make a purchase that helped me at least make enough profit to get dinner. (And I’m local!)

They need to advertise their convention more and perhaps reconsider the venue. Staff also needs to be more on top of things because I checked in but never got my badge. I thought I would pick it up the next day, but I was running late and still managed to get inside without my vendor badge. I decided to see if I could get away with it for the entire event, and I did lol.

I definitely won’t be returning until PMX becomes more aggressive with advertising their event, instead of just relying on cool guests and word of mouth.
October 28, 2022, 2:38 pm
Overall
Venue
Staff
Layout
Attendance
Affordability
0
0