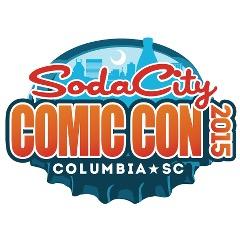 Also, this is at the nightmare convention center which makes us vendors and artists OPEN our cash boxes, for "security" to make sure we're not carrying guns or something, and exposing to the world we sometimes have cash and are free to rob.... yeah, well done.
February 1, 2020, 10:39 am
Overall
Venue
Staff
Layout
Attendance
Affordability
2
1
Leave your rating