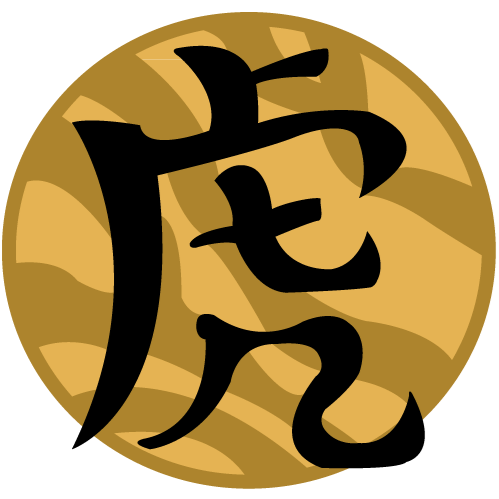 Krystal
Help
I am desperate to find a ticket (or 2) for my 12 year old daughter!! Any suggestions please!
February 22, 2022, 6:44 pm
Overall
Venue
Staff
Layout
Attendance
Affordability
7
0

Venue
-Love being the Field House. Having the dealers and artists int he same space was great.
-Concession stand/seating area made it so people lingered, which was great as all the other events were in other buildings.
-Food trucks!! Where I got all my food, I wish there had been more, but this was an amazing innovation.

Staff
-Head was in constant communication and sent out monthly updates. I will be devastated when she graduates. She always listens to us and takes criticism and advice.
-AA staff was helpful, had paper towels ready when our neighbors spilled a drink.
-Had a few rude staffers but that's typical.

Layout
-Liked the dealers next to us with the concessions up top. I also enjoyed the "long island" as it made for an easy pathway.
-Had lots of space behind the table and in between so people could get in and out easily.
-No end tables, so nobody was screwed over with spacing or traffic.

Other
-Had less artists and dealers than last year, thankfully! (Last year was ridiculously over-saturated)
-Attendance is capped which is why they need to keep the sellers around this number. I'd love to see the cap raised, but it isn't likely. (2,500-3000 is the average)
-Had a great flow of energy due to the layout and the proximity of the food. Lots of free space for people to chill.
-Staff gave us water bottles, which was really a nice touch.
-Registration was easy, took almost no time once we cut through the regular attendees.
-Bag check was annoying but understandable. Wish we didn't have to get up so early to avoid it.

I'm a local so this con is super affordable. If you pay for a hotel, it's a bit of a walk or drive to the campus. For a college convention, it's gotten so much better than previous years and has a solid base.
June 19, 2016, 5:11 pm
Overall
Venue
Staff
Layout
Attendance
Affordability
0
1

Midori Hirtzel-Church
Nice mid-sized convention
This was my third year selling at Tora-con, and the second that the merchants have been in the Gordon Field House. The AA coordinator was accommodating and attentive from sign-up to the con itself. She sent out monthly "state-of-the-con" emails that kept artists apprised of what was going on behind the scenes. The attendees were friendly and enthusiastic about making purchases; this was one of my top three cons so far this year in terms of revenue.
May 17, 2016, 10:51 am
Overall
Venue
Staff
Layout
Attendance
Affordability
0
2

Dutchess w/EternallyThirsty
Vendor for 2 years (as of 2016)
Love this con. The staff always goes out of their way to help me with pretty much anything and I always sell well! Food trucks in front of the building and food IN the building were a big help this year.
May 17, 2016, 10:39 am
Overall
Venue
Staff
Layout
Attendance
Affordability
0
2
Leave your rating