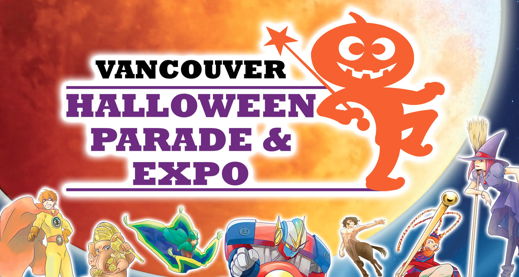 Melyssa Denton
0/10 would never again
I attended this Convention the first year it was done, so this is my experience based on that. (Though from what I heard, nothing was improved upon.)
I cant even BEGIN to describe how poorly this was set up. This was so incredibly disappointing. On top of the lights constantly being turned off, it was extremely frustrating all weekend trying to talk over the panels to customers.

Lack of security was ATROCIOUS, it was even admitted to me by a volunteer that they were just letting people in with or without a badge (Although, with how stupidly high the price was for a first time convention, I cant blame people trying to get in without paying)

Any grievances that had been brought up to the heads have been either brushed off or completely ignored.

This convention wants to be both a convention with artists/dealers as well as a Costume Parade, but focuses all of its time putting together the Parade part of it while the Artists and Dealers are a afterthought.
February 23, 2016, 7:07 pm
Overall
Venue
Staff
Layout
Attendance
Affordability
0
3
Leave your rating