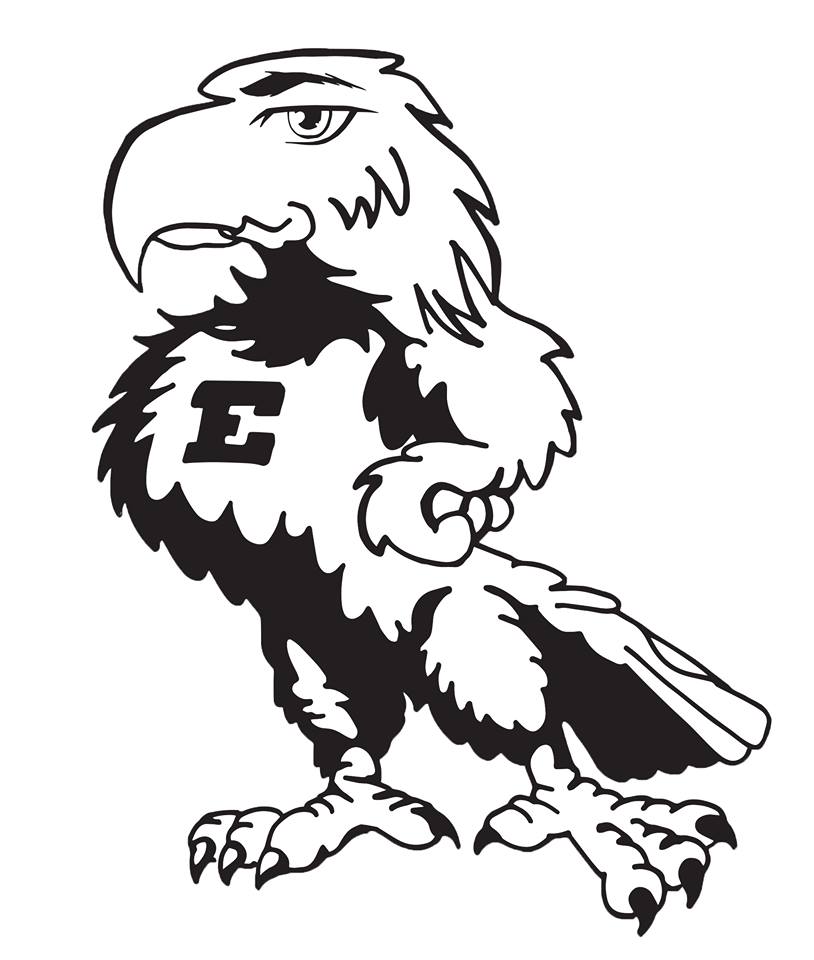 Coffee MilkTea Artist
A Disappointing Year 3
My studio has been selling at the Washicon artist alley for all three years the convention has been running. It is extremely local (not even 10 minutes from my house) and is hosted by the university both of us attend/graduated from. Year one was pretty good for a first year convention, and was surprisingly well attended. Year two saw the convention move from on campus to the off campus College of Business building in downtown Ypsilanti. Attendance did suffer a bit, but on the whole year two was very fun, providing more space for the convention. The attitude of attendees was energetic and welcoming, but I did hear that many artists did not do as well as they were hoping.

Unfortunately, year three was very disappointing. The artists were increased from the previous year, with what I feel was close to 30+ artists. Unfortunately, attendance suffered immensely. There were no sales and almost no people past 6, and the alley closes at 8. Similar to last year, the alley was split into three-four rooms (one room only seemed to have two large booths in it). I was placed in the second to last room, farthest down the hallway. I am not sure if the other rooms did better, but I noticed that traffic was very slow, especially towards the end of the day.

I get the unfortunate feeling that Washicon is stagnating a bit as a convention. I never see any local on campus or off campus advertising for the event, and this is a shame as the local university has many opportunities for advertising with dozens of free flyer boards and a well circulated university paper that would be great to run some ads in. Washicon seems to primarily be running on word of mouth, which is unfortunate as the attendance of the previous two conventions does not seem to be carrying over. This may be a result of a lack of diverse programming and new events. With seemingly very few attempts to draw in new people and not enough variety to keep the old audience, Washicon's attendees are steadily dropping.

The atmopshere overall was very subdued from the previous year. There was a noticeable lack of excitement, and attendees were less interested in buying. Washicon in past years was a convention where it was easy to carry on long conversations with attendees, but this year did not carry that same attitude. In general, it felt like there were too many artists to attendees, and I'm hesitant to recommend this convention to anyone unless Washicon really steps up its advertising for the next year.

That said, the layout was definitely more spacious as compared to last year (the middle rows were removed, leaving only tables along the walls, which was greatly appreciated as it made the room much less cramped). Staff is very helpful and active, and the convention is extremely affordable, especially for artists just starting out (tables remain at $30). But I would not attend this convention in the future unless it was very local (less than 30 minutes), and be prepared for the last half of the day to basically be empty. I really hope Washicon can address these issues in the future, as I do want a convention in my hometown and connected with my university to succeed.
February 12, 2018, 10:46 pm
Overall
Venue
Staff
Layout
Attendance
Affordability
0
0

Daphne
Great for a beginning Artist!
I attended Washi's 1st year (2016) not as an artist, and had a blast! When I was looking to branch out my shop's connection to local conventions and customers, I immediately signed up for Washi Con to be my potential first venue. While I would have preferred to know if I was selected a few months prior (I was notified in November/December I believe, while the con is in January), I assume this pace is the norm. The amount of vendors and artists was great for a "small" convention, and the variety helps us all! The staff are much more helpful with directions than as opposed to last year (then I had to ask 3+ people to find info!), although attitude is not as cheery and enthusiastic. The layout inside each separate Alley was great, but left a bit of "room" to be desired (literally and figuratively) for those of us in the middle, and the fact that the main events didn't seem to be close by, which made the later hours a bust. The attendance is fantastic for a small convention, seeing as 1,000+ attend for a con that is only 2 years old! As far as affordability goes, the tables are a bit expensive as far as return is concerned (made back 200% of what I spent for the table, so I consider it still worth it, but I imagine for other conventions this number should be much higher), but it's a good starting place for me. However, when the price of the convention is concerned, $0, it's 100% worth it!

All in all, I believe Washi Con is worth it, especially for those just starting out! I hope to return next year and be a part of their Artist Alley for sure!
April 30, 2017, 7:00 pm
Overall
Venue
Staff
Layout
Attendance
Affordability
0
0

JS
Very good first year con!
For a first year con, this one was very well attended and seemed fairly organized. There was a slight issue with finding artist badges in the beginning, but once that was worked out, they were very helpful! The only concern was the stage and that someone near us did a raffle, which cause a lot of standing around and made it kind of hard to get around to see certain booths. But after a few minutes those spaces cleared. It was one of my better cons as far as money made. It was a pretty steady flow of people, and kept me busy.

The people running it were really great. I was pleasantly surprised, I will definitely go back.
April 10, 2016, 1:54 pm
Overall
Venue
Staff
Layout
Attendance
Affordability
0
2

Swiss Army Artist
Wonderful first year!
This is a first year con at a college, so I had no idea what to expect. We showed up and it was unclear who was in charge. We tried to find our vendor booth with no success. We finally managed to locate a staffer and it turns out, some other artist or vendor decided to be rude and straight up steal our assigned space. They were already completely setup. But instead of any kind of repercussions or making them move, they moved our booth to an awkward spot.... We were quite miffed about this whole arrival situation. Aside from that, my only sort of complaint is that the Main Events stage was also in the vendor hall/artist alley room. It was a good and bad thing.

The rest of the event ran smoothly! They had helpers holding the doors open for the vendors/artists! They also had these cute laser cut little badges that looked kind of like Pokemon badges! They got more attendees through the door than anticipated too! Honestly, my complaints are pretty minor and can be learned from for following years. I think the con itself was run pretty well and the venue was pleasant but kind of a pain to load into.

Overall, I would recommend this con to others! I think the staff will grow with the show and things will get even better as time goes on!
February 22, 2016, 7:48 pm
Overall
Venue
Staff
Layout
Attendance
Affordability
0
2

TW
Surprisingly great!
I'll be honest I wasn't expecting much for a first year convention and I'm happy to say I was PLEASANTLY surprised at how well everything was put together. The site felt mostly useless, but the staff was good at responding to emails so questions were answered fairly quickly.

The convention was held at EMU and any college-held conventions can have it's drawbacks for space. Aside from the artist alley being rather warm, everything was put together really well and I'm very happy with the unexpectedly high attendance rate. We outsold our previous high selling one-day convention and will definitely be returning.
February 20, 2016, 9:33 pm
Overall
Venue
Staff
Layout
Attendance
Affordability
0
2
Leave your rating